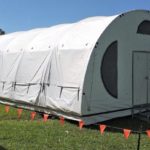 Mt Hagen’s biggest retailer, Tininga Group of Companies has played a major role in the preparations to combat the spread of the corona virus in the Western Highlands Province.

The company has supported the Western Highlands Provincial Health Authority (WHPHA) in both cash and kind to build necessary facilities at Mt Hagen Hospital and buy essential personal protective equipment (PPEs) and medical equipment to be well prepared for the onslaught of the virus.

Tininga together with other partners such as the International Committee of the Red Cross (ICRC), Australian Department of Foreign Affairs and Trade, Lesfordlati Health Promoting Foundation Inc, National Department of Health through HSIP, WH Provincial Government and the Member for Tambul/Nebilyer have provided much needed assistance in both cash and kind towards what is already on the ground.

Tininga has continuously assisted the WHPHA in past years by meeting a number of its financial needs including sending paediatric patients to Port Moresby for open heart surgery and this time it has met the cost of purchasing and airlifting PPEs from China to Mt Hagen and also donated three tents to be used for quarantine and testing.

On top of this the Company has also donated tins of paint to mark the pathways showing where COVID-19 patients should be wheeled or walked to such as from the testing area to the quarantine centre and then to the isolation unit.

Despite the lack of funding from the National Government and the Members of Parliament from the province, contributions from these kind hearted companies, organisations and individuals, have helped the WHPHA to set up and complete an isolation unit, two quarantine centres, a cough clinic, a triaging centre, an open waiting shed and two tents for testing.

The Chief Executive Officer for WHPHA, Mr David Vorst is very happy with all those who have assisted and has thanked them for doing something which the National Government has failed miserably.

The Managing Director of Tininga, Mr Pat Duckworth said his company had assisted because he and his family and the general Tininga team regarded Mt Hagen as their home and they believed in giving back to the community.

He said assisting the WHPHA was a way to help everybody and not just individual groups.

Mr Duckworth said the assistance was also because Tininga believed and had confidence in the leadership of the WHPHA that under its control, the assistance it gave would be wisely used for the benefit of the whole community.

He went on to say “As we all know a team depends on leadership for its direction and I’d like to commend you for providing this during these most difficult and challenging times.

“Without you pulling everything together I doubt we would have achieved everything we have”.

Photos: Pictured are some of the work being carried out at Mt Hagen Hospital using tents donated by Tininga and a mock exercise being carried out by WHPHA staff in preparation for the screening, testing and treatment of patients should a positive case be confirmed in the Western Highlands Province. 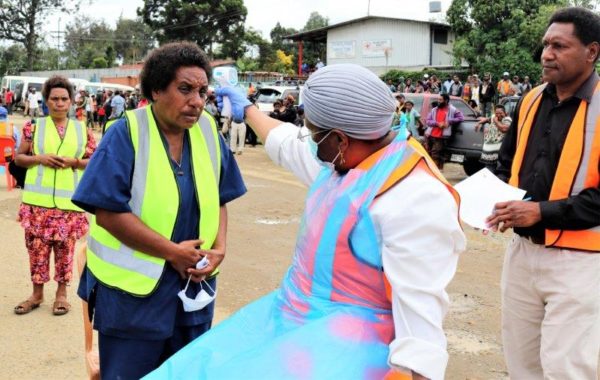 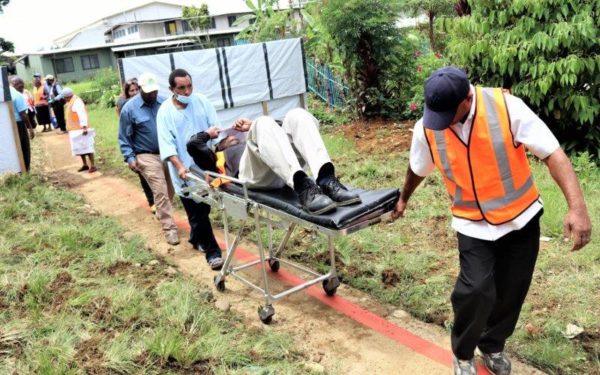 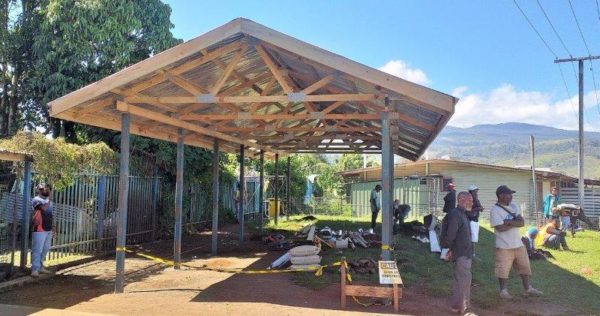 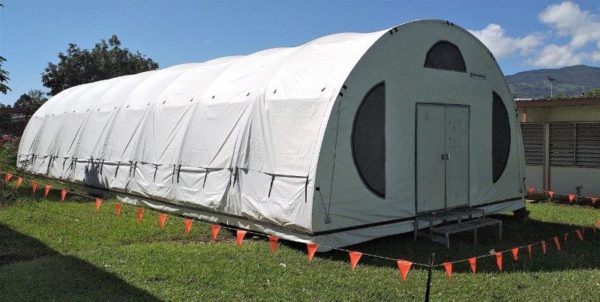