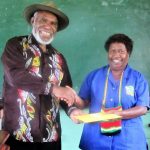 Being a health worker is not easy but is satisfying

Being a health worker is not an easy job and those in this field must be commended for sacrificing their time to serve others.

Deputy Chairman of the Western Highlands Provincial Health Authority Board, Mr Michael Pundia said this when presenting certificates of recognition to long-serving employees of the Authority in Mt Hagen recently.

He said despite the sacrifices, the important thing was that they got satisfaction out of everything they did when they saw a patient leave the hospital or health centre smiling because he or she had been treated and healed.

Mr Pundia said many times health workers had to leave their husbands, wives and children behind to do night shift in hospitals and health centres and sometimes patients made them angry when they refused to cooperate with them and take their medications.

However, he said despite all this they had to attend to their rostered duties which was what they had pledged to do when they graduated from college and the WHPHA Board was pleased with their commitment and dedication towards their respective roles.

“I understand those of you who are here today have spent up to 40 years in the health service, most of this time in health facilities in the Western Highlands and the Board is very pleased and formally acknowledges your efforts.

“Some of you will probably leave the health service soon to retire but for those of you who still have energy left to continue, we will welcome your contribution because we still need more health workers.

“We are on a road that never ends and we need to continue to provide health services to our people, that’s why we still need you”, he said.

Mr Pundia said about one in five adults and one in three children treated at Mt Hagen Hospital were those that referred themselves or were referred by hospitals in neighbouring Hela, Southern Highlands, Enga and Jiwaka provinces and this had put a lot of strain on our human and financial resources as well as drugs.

But he said even so, this hospital could not refuse to treat them because it was the regional referral hospital for the Highlands and they must be served, thus the need for those with more energy left to continue working.

He said the Board was pleased with their commitment over the years and congratulated them for clocking up to 40 years of service to the health sector, mostly in the Western Highlands Province.

The employees said they were happy for the recognition by the WHPHA which showed its appreciation for their services but it would have been more appropriate if it had recognised them in monetary terms.

They said this was because sometimes they had put their own lives at risk while trying to help patients and they should be fairly and appropriately recognised and rewarded. 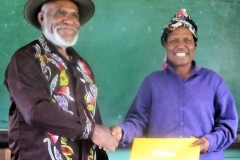 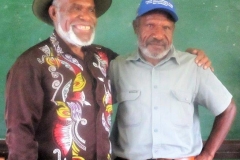 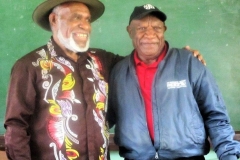 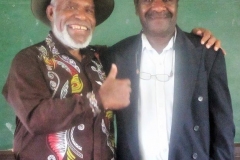 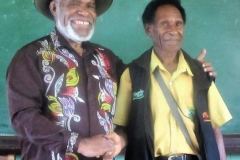 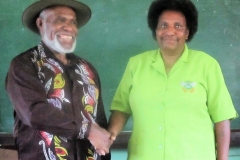 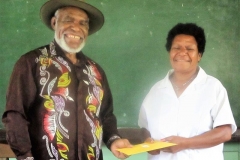 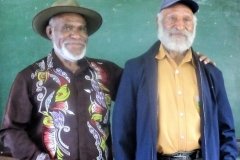 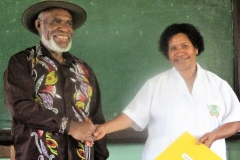 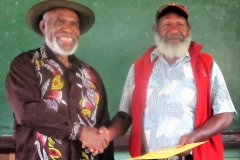 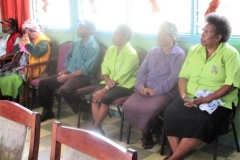 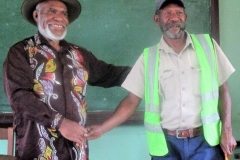 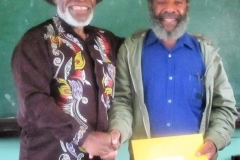 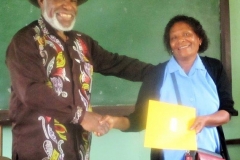 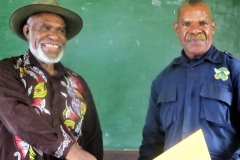 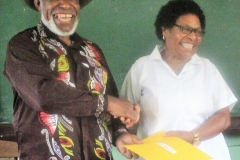 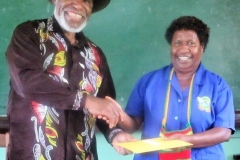 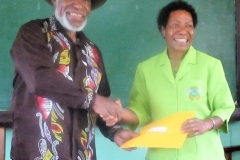 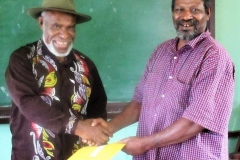