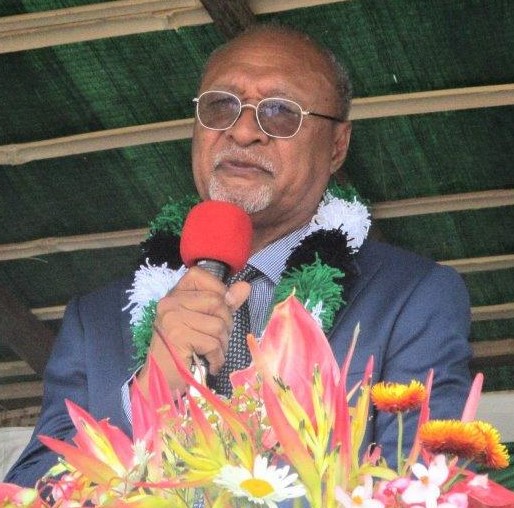 The Western Highlands Provincial Health Authority (WHPHA) has launched its Five-Year Strategic Plan 2019 – 2023, aimed at guiding its programs towards achieving a “Healthy Western Highlands” in the next five years and beyond. Minister for Health and HIV/AIDS, Sir Puka Temu officially launched the Plan during a ceremony at the Mt Hagen Hospital Car Park on 20th February 2019, witnessed by the Chairman of the WHPHA Board of Governance, Mr David Guinn and Secretary for Health, Mr Pascoe Kase.