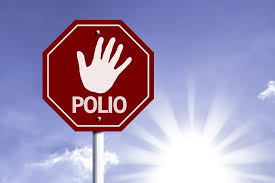 A polio outbreak has been confirmed in Morobe Province of Papua New Guinea, the World Health Organization reported Monday. Papua New Guinea had been certified polio-free since 2000, along with the rest of WHO’s Western Pacific Region. The virus was suspected as the cause of lower limb weakness in a 6-year-old boy in Morobe Province in April; in May, the diagnosis was confirmed. The same strain of virus was detected in stool specimens of two healthy children living in the community by the US Centers for Disease Control and Prevention, which confirmed the outbreak on Friday. The total of three cases prompted the declaration of an outbreak.